Donald Trump got asked about the Bible again!

This time the Donald tried to bluff his way out of it, unlike the last time when he didn’t even try.

Trump started this mess not long ago by claiming the Bible was his favorite book, but then hilariously couldn’t come up with one verse. So, when asked again to name his favorite Bible passage, instead of disappointing, Trump this time flat-out made up a Bible verse out of his own hot air.

In a recent interview with the Christian Broadcasting Network, Trump replied that his favorite Bible verse was, “Proverbs, the chapter ‘never bend to envy.’ I’ve had that thing all of my life where people are bending to envy.”

Trump said he was quoting from the book of Proverbs, but no search by any Bible scholar so far has turned up this Bible verse in Proverbs or anywhere else.

Many people will argue that Donald Trump is an intelligent person. I’d argue the contrary. I would even argue that an allegedly intelligent man, upon agreeing to be interviewed by a network with the word “CHRISTIAN” in the title would have had someone Google “Popular Bible Quotes” before the interview. But it appears no one bothered to do this for him, and this self proclaimed business mastermind didn’t plan ahead for what was an easily anticipated question. But then maybe Trump was actually quoting from an even Newer Testament, his own 1987 New York Time’s best seller “The Art of the Deal”.

I’m telling you. it’s really getting increasingly hard to tell the difference between reality and satire anymore – and as a blogger, I am grateful.

In case you missed my earlier post “Trumped Up Bible Quotes”, here are the Bible verses I imagined Donald saying. It’s a little bit eerie how close mine are to Donald’s made up Proverbs one!

“Do unto others the way they do you, but a lot harder, especially if it’s that fat loser Rosie O’Donell.”

“It’s easier for a camel to get through the eye of a needle than keep Mexicans out of our country. But I’ll make bigger, wider needles and build higher fences.”

“When Jesus was crucified – like I was by Megyn Kelly, he had blood coming out of his hands and feet and whatever, I prefer alive martyrs myself, but he said some good stuff.”

“The lord is my shepherd, I shall not want, because wanting is for losers. I’m a winner and I get what I want.”

“Come to me all who are weary and I will give you rest….I got a string of very classy hotels, so I know a lot about that.” 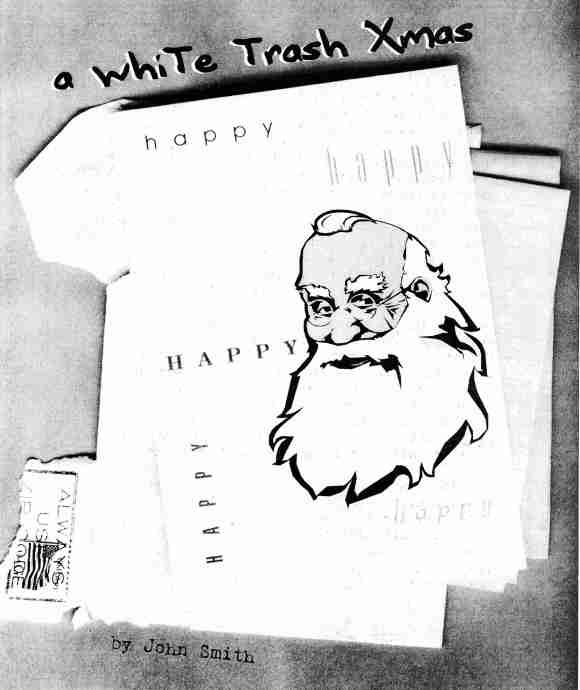 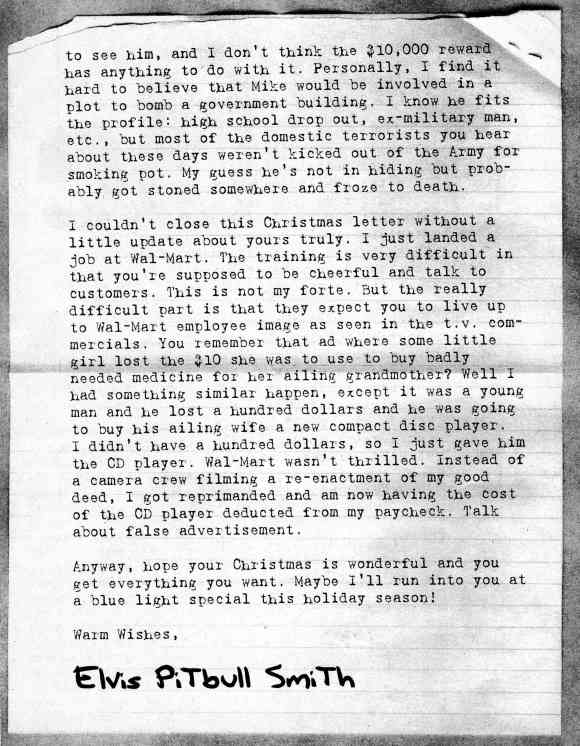 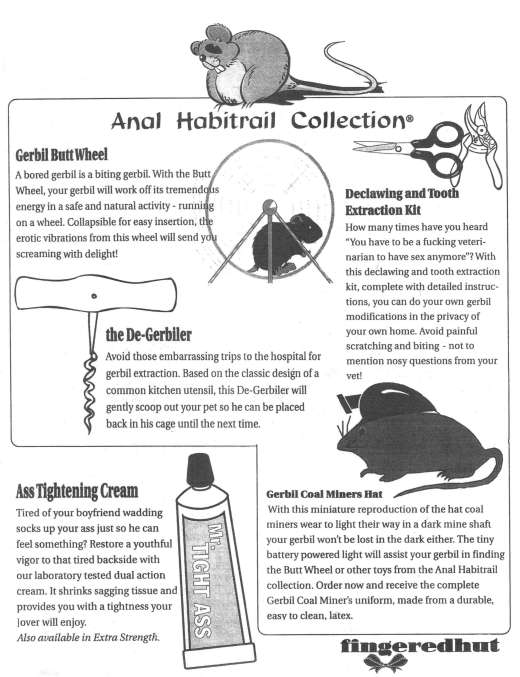